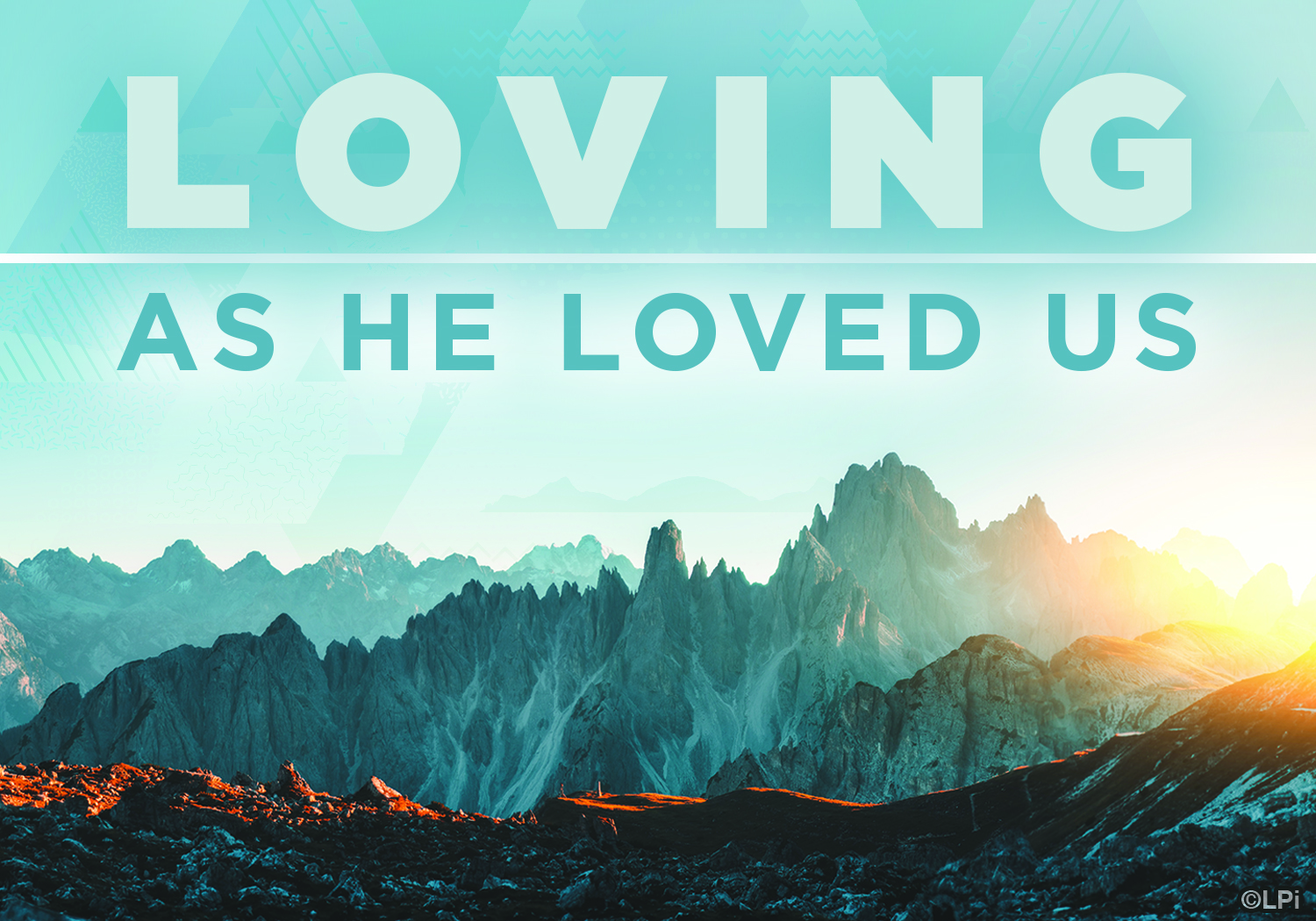 ”When Judas left, Jesus said, ‘Now is the Son of Man Glorified’.”

Why? Why, on Thursday night, hours before he would be arrested, tortured, scourged and executed…why, would Jesus feel that he was glorified? It seems like an odd thing to say at that moment in Jesus’ life, especially at that moment, when Judas was about to arrange his arrest.

Of course, the reason Jesus, the Son of God, came into the world was to save us, redeem us and raise us, and the way he was to do that, was to die for our sins and then rise to new life, conquering sin and death.

Do you ever stop and ask yourself, ”why did Jesus have to suffer and die in such a horrific and painful way?” Why couldn’t Jesus save the world and just quietly die naturally? 2000 years after the fact, it’s easy for us to rationalize and speculate. We are far removed from the era, the environment and the confusion surrounding, what to believe or not believe. Remember, the early Christians did not see themselves as starting a new religion. For the most part, they considered themselves still, good and pious Jews. However, trying to rationalize and accept Jesus and his words meant putting themselves at odds with the religion and community they had grown up in.

For the early disciples, the passion death and resurrection of Jesus must have seemed incredibly strange and confusing. It was not until much later, when the Church began to link Jesus with the Hebrew Scriptures and draw parallels and connections with the likes of the prophecies of the prophet Isaiah’s vision of “The Suffering Servant.” As the Church began to make these connections, only then did Jesus’ passion death and resurrection make sense.

For us, here in our time, we tend not to give it much thought, but the reason why Jesus was glorified in his suffering and death, was because that was the reason he came into this world to begin with. It’s one of those things that we can’t explain, but we are sure glad it all took place. With things like these, all we can say, until we face God at the end of our time, it’s a mystery.