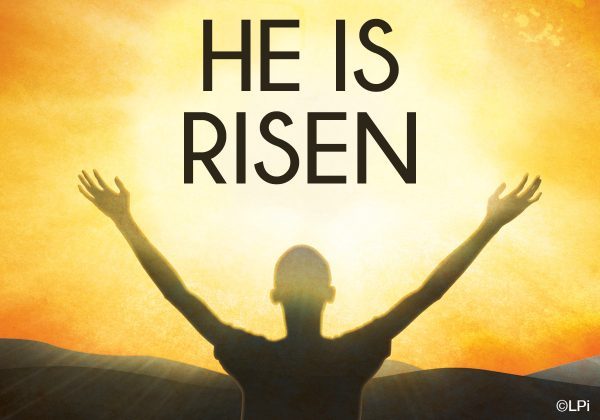 A recent documentary I watched on the anthropology of the human species made me ponder about at what point did humans separate from prehistoric humans and develop a human consciousness that could conceive of the existence of God? Did it happen all at once? Was it over a period of time? Did all humans arrive at this concept of God at the same time?

The next question I pondered was, at what point did humans receive a human soul? Was it from the beginning of creation? If that is so then the pre-development of humans from ordinary living cells must have souls also…as life developed from the sea, did all living cells have souls? Perhaps humans received this spiritual soul came in an instant? Was it in one single second in history that humans received souls and thus began to be animated by this anima-soul? I kind of like this idea. I am imagining that at one moment, all humans blinked and suddenly they were driven not so much by instinct but by the dwelling of God in their soul.

In thinking of these things, I imagined myself in the dark sealed tomb. I would have liked to imagine that instance when Jesus’ lifeless body was suddenly reanimated. Suddenly his soul reentered or reactivated within him and then all of the cells in his body instantly began to become active and redevelop into healthy living cells.

Perhaps the first noticeable sign was the movement of a finger, the first breath, the movement of eyes? Here is the instant that changed the world. What once was a lifeless dead body, suddenly began to be reanimated into a living body again…for all intents and purposes…this just isn’t suppose to happen.

What was it like when the stone was moved and Jesus took that first step into the brightness of that first Easter Morning?  What was the feeling of the disciples when they were gobsmacked in seeing the risen Jesus suddenly appearing to them?

It is in this mood, that I like to imagine myself on Easter Sunday, to deliberately put myself in the disciple’s shoes and feel that fear soon to be engulfed in pure and perfect joy. I think this is the feeling that should be felt on Easter for all of us. Imagining this first instance of realizing Christ has done the impossible and then imagining the implications that this moment would have for the rest of the world and our lives.