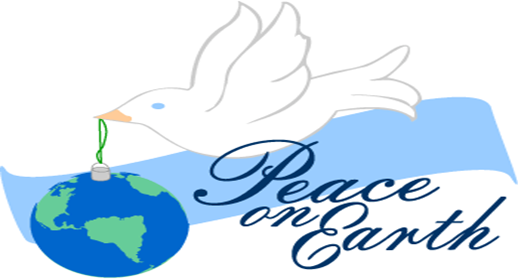 “He came, but not in splendor bright. Not as a monarch, but as a child…” These are some of the lyrics from the Advent hymn “Creator of the Stars at Night.” These words draw up some of the sentimental feelings associated with Christ’s birth and we may be tempted to interpret them as purely emotive. The deeper meaning of these words, describe the first of many contradictions of Jesus’ life.

In first century Palestine the expectation of the coming of the Messiah was thought to be accompanied with much fanfare, with glorious restoration of power and justice, politically, socially and spiritual. The Messiah would be heralded as a king or monarch. The idea of the Messiah coming as a poor, seemingly insignificant child, would be an embarrassment to most, an ironic joke. Instead coming glory, Jesus the Messiah, snuck into the world, practically unnoticed. Part of the push back that Jesus received during his ministry was that he didn’t look or act like the Messiah most anticipated, in many ways Jesus was the opposite of what they expected.

Jesus’ life was full of contradictions including dying as a criminal and rising from the dead. The truth is, God just doesn’t act like we expect or want him to. Sometimes he does the complete opposite. Sometimes he acts in ways that are almost imperceptible, like the birth of Jesus. For true believers, we need to awake and ready to see God’s revelation in big and tiny ways.