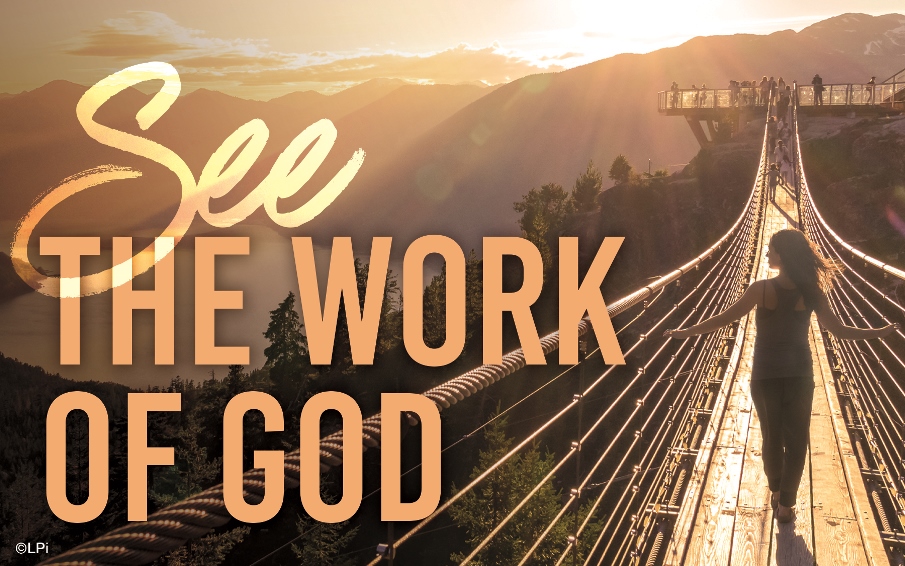 Today’s Gospel story is rather embarrassing for John the Baptist and his disciples. He is seemingly unsure that Jesus is the Christ or not. We like to imagine John, full of confidence ad certitude, however John is in many ways like us. He is simply unsure sometimes. He wants to be sure that Jesus is who he says he is.

It’s important to remember during John’s time, there were many who claimed to be the Christ and many false prophets. They were eventually proven to be phonies and in some cases put to death. We should not be too hard on John because he had a lot at stake. He was the harbinger, the foreteller of the one who was to come, the Christ.

Rather than simply saying “yes”, Jesus knew that mere words would never be enough. Instead, he told John’s disciples to simply observe what was going on around them. He asked them to observe and consider the effects Jesus’ presence and actions had caused. The blind see, the lame walk, lepers are cured, the deaf hear and the dead are raised to life. In other words the things that were prophesied about the coming Christ, were indeed happening. It was happening!

For us today, we need not doubt Christ’s presence in the world. For the eyes of faith, the effects of Jesus’ presence today, validate and prove his existence in an even more profound way.