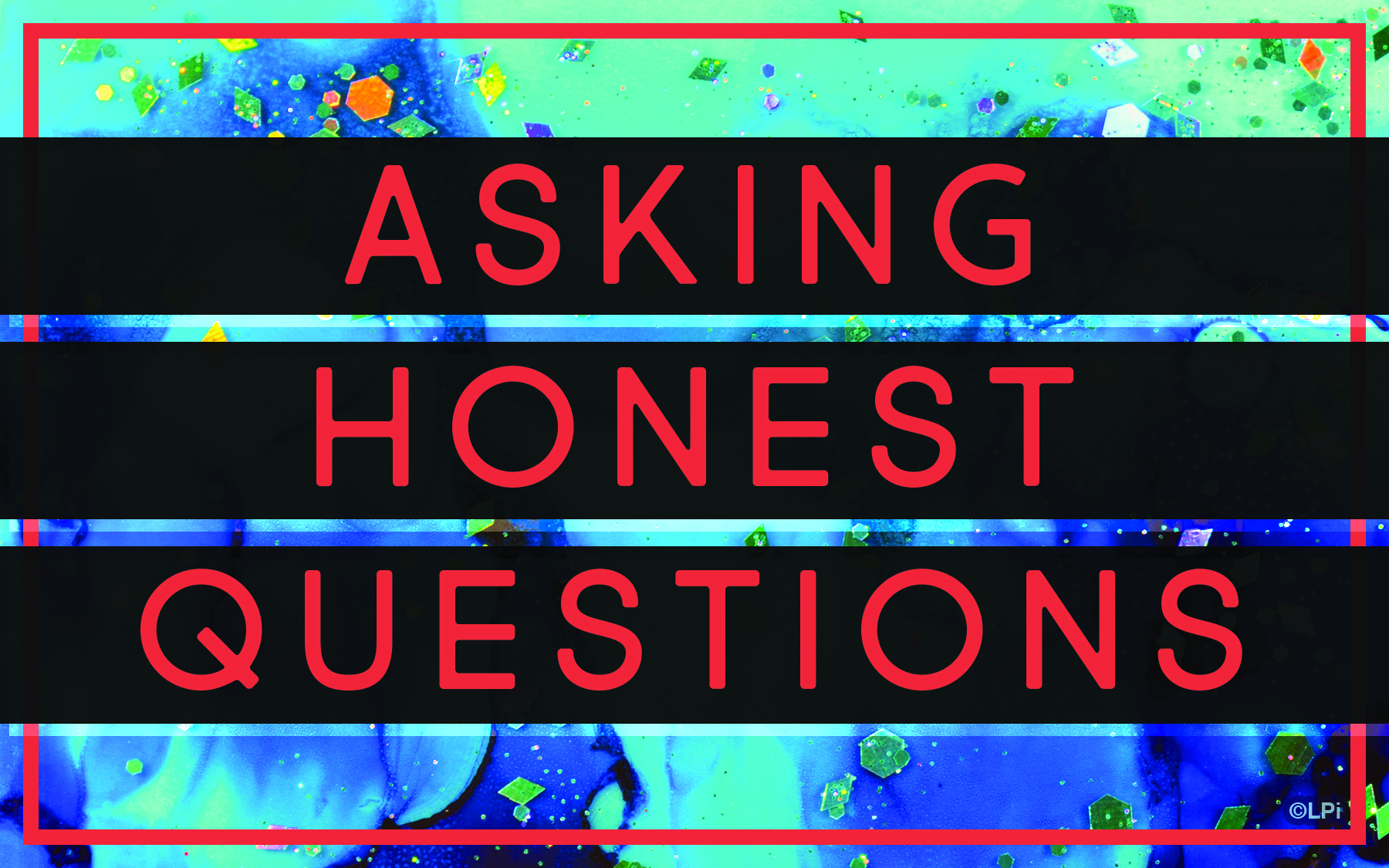 Every now and then we will encounter someone who likes to make a mockery of something we value and or what we believe. In an obvious sarcastic example they will come up with some absurd situation and or example to highlight their disdain for whatever they disapprove of. They can be very crafty and sometimes sound sympathetic and even an ally. The goal of course is to point out the absurdity of a belief or the value of something in order to get you to doubt or at least question your belief. Most of the time, I find they really aren’t interested in persuading you to their side, but rather make themselves look and feel good. In some ways it is a way of bullying someone for their beliefs. It happens all the time, just watch the news and if you must, listen to politicians. You will hear the most extreme sarcastic examples of something, often not even true. The sad thing is, it works because many believe them.

This is the situation in Luke’s Gospel today. A group of Sadducees are attempting to mock Jesus of marriage and the afterlife. They present an absurd situation hoping to make Jesus look idiotic to those around. They disguise their sarcasm in a seemingly logical argument, pushing an example to its extreme. Jesus is no-one to trifle with. Rather than degrade himself to reply unkind, he calmly and deliberately explains himself with clear and reasoned arguments. Not only does Jesus take their attempt of making him look bad, he in turn makes them look stupid. He is able to persuade and even inspire in a moment like that, to anyone who is listening.

Beware of those people in our lives who subtly and at times not so subtly, try to undermine and discredit our views, values and beliefs.