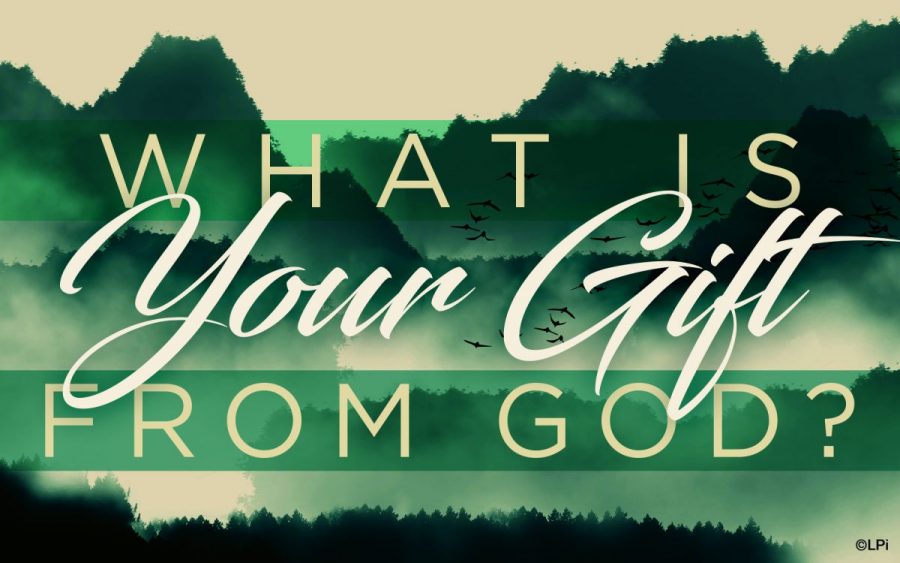 I always thought John the Baptist would be someone you would hate opposing but would love having on your side. I remember when I was a hospital chaplain, there was an emergency room doctor who at first glance, seemed to be the biggest jerk at the hospital. In the emergency room when a patient arrived, he would be shouting instructions and become very impatient and upset if his orders were not fulfilled instantly or correctly.

I could tell the nurses and assistants disliked him and were very nervous around him. I often stood off to the side in emergency room situations and he would barely give me the time of day. When he did notice me, he would say, “fine! you can be right there but don’t come any closer unless I need you!” Everyone in the room was on edge including me. I noticed something else. The staff was hyper alert and seemingly much more efficient and on task than they might normally be.

As the evening wore on and I was in and out of the emergency room, I began to think, how hard it would be to work with this doctor…what a pain. Then I realized, if I were the patient, I would definitely want this doctor helping me. He was doing his best and demanded his staff be at their best as well.

I think of that doctor when I think of John the Baptist. He is someone I want on my side working with me or on my behalf. He would certainly not be anyone to mess with and didn’t seem to care what anyone thought. He had a job to do and so everyone needed to get out of his way.

Like the emergency room doctor, John had an important mission and demanded people listen to him, take him seriously and do what he asks. For John, there was no time for politeness, time was short and his message urgent. John’s message of “prepare the way of the Lord” is not a suggestion, it is a command. It is a command for us now also. Get rid of the junk, straighten up and prepare for Christ coming to you in a new and profound way!