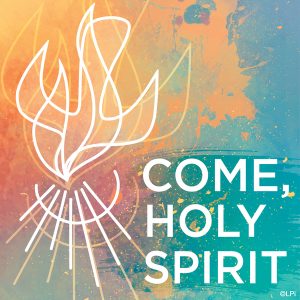 Jesus tells his disciples that he has not come to abolish the Law, nor will the smallest letter or the smallest part of a letter will pass from the law. This seems like hyperbole, but what Jesus is talking about is what is known as the “jot.” A jot is one of those little marks used in the written Hebrew language. It could also be translated into “iota” which is the ninth letter of the Greek alphabet ( Ι, ι ), transliterated as ‘i.’ In any case Jesus is talking about a very small thing.

He is overstating the idea that he has not come to do away with any of the Law. It may have seemed to some that Jesus WAS doing away with the law by the way he was acting or talking. People at the time may have been alarmed by the way Jesus seemed to flout the law or in some cases, ignores it altogether.

Jesus comes along and reminds everyone that the Law was not written to make things more difficult but to enhance and encourage true faith in God. He wanted people to know he was not an outsider, in fact he was a devout and faithful Jew who was interpreting the law as it was intended to be put into practice.