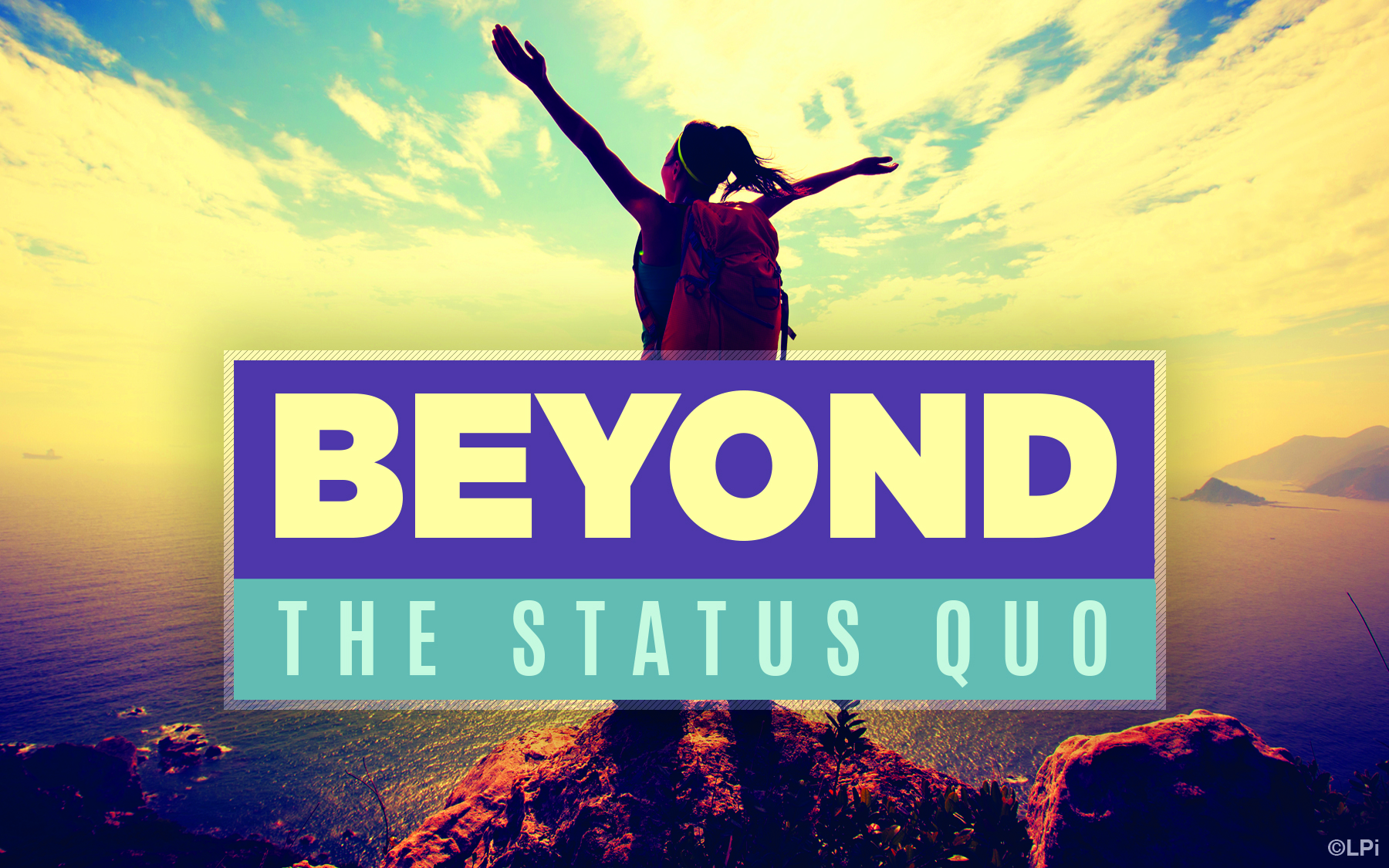 The Prince of Peace wants to set the world on fire? This Sunday’s Gospel can sound more intense than what we may be accustomed to. It’s a passage of contradictions. Jesus so clearly prays for unity, yet here he speaks of division. Why would our God who comes as an offering of love speak so frankly about causing relationships to be torn apart?

The sobering truth is that Jesus is divisive. We see this throughout the Gospels, as the Pharisees critique him, the Romans condemn him, and not everyone in the crowd is enthusiastic about his words. Jesus has not come for the purpose of dividing, but what he does is so radical that it upends the status quo. And it doesn’t end with his preaching and miracles! “There is a baptism with which I must be baptized.” Jesus isn’t talking about his baptism at the Jordan River, which has already occurred, but the passing through the waters of death on the Cross and rising again to new life in the resurrection. This is divisive stuff! Christ’s spiritual fire turned the “fathers” – the Jewish people and Pharisees – against the “sons” – the common people. Not everyone wants the Gospel Jesus is preaching. Not everyone wants to be set on fire with the desire to love others. Some prefer to put on a warm sweater and curl up in front of the TV.

In living and loving as Jesus did, we, too, might ruffle some feathers. In disciplining our teenage child for sneaking out, we may cause some division (temporarily, we hope!). In standing up to gossip and the spread of cruel rumors in our workplace, we might cause division. In emphasizing the dignity of both the desperate mother and the unborn child, we might cause division. Not everyone wants the Gospel Jesus is preaching. Not everyone wants the Gospel we are invited to live. But that’s no excuse not to live it.